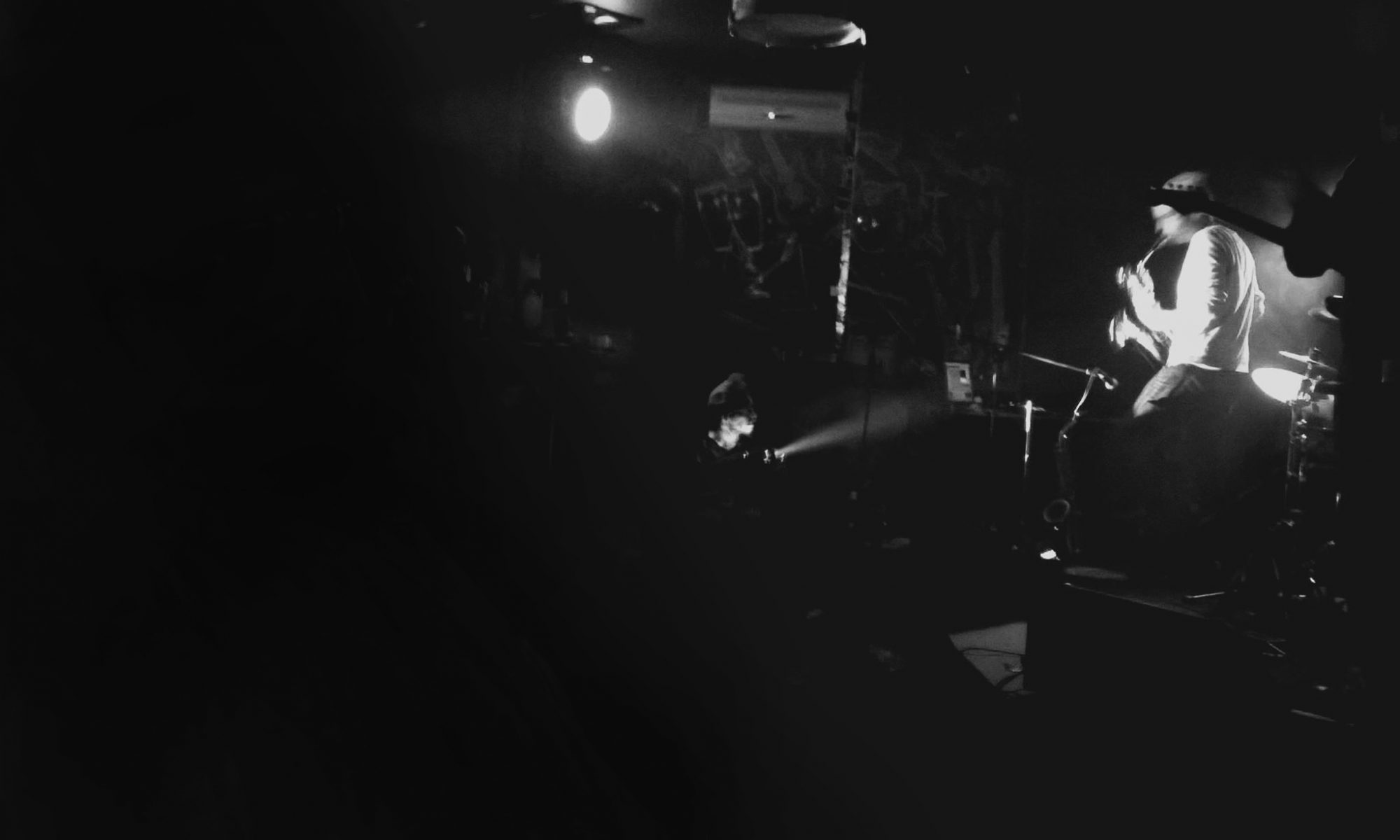 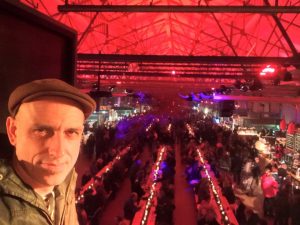 A work commissioned by the Dark Mofo Feast as part of 2015 Festival. Played in surround sound during the festival. Based on ongoing work exploring psychogeophysicial responses to decades of collected field recordings of Australian soundscapes.

organic chemistry is kindly supported by The University of Sydney-The School of Chemistry.

Here’s a series of short compositions, created for the lovely Galas Organic Kitchen, as speed composing and producing exercises. They were all created in between 1 and 4 hours of receiving the video, often while I was on tour using random kitchen implements or found instruments. 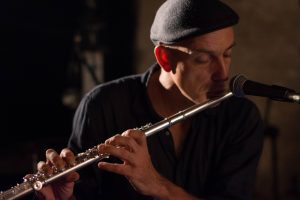